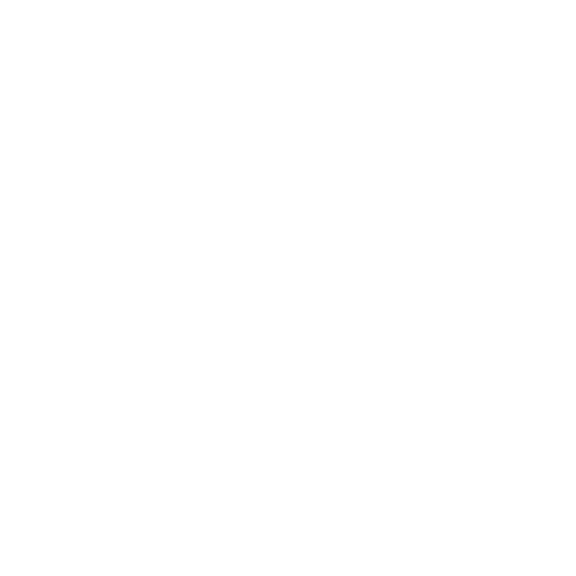 In support of the 2022 Chain of Parks Art Festival, our team initiated a creative campaign to foster relationships with local community social media influencers with the goal of Festival awareness and message amplification. Kits were delivered to targeted influencers containing information about the Festival along with items to share on social media, including an art canvas, paint supplies and a reusable Festival cup / tumbler. The campaign was timed with World Art Day, April 15, to encourage influencers to share content and messaging about the upcoming Festival on that day or leading up to the event happening a few days later. The campaign generated 25 Instagram posts or stories among six local influencers with a combined audience of 32,943 followers. We were proud to provide in-kind added support on the talented marketing committee in support of the Festival, which experienced record-breaking attendance.